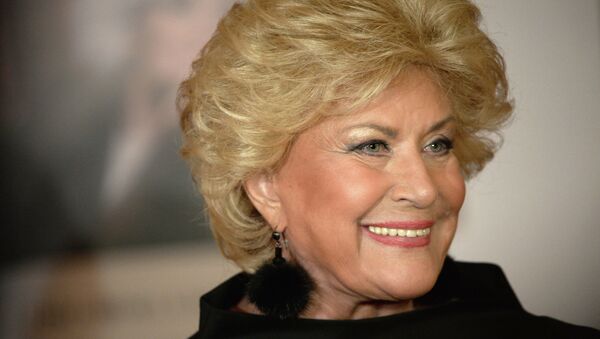 The great singer passed away in Germany at the age of 75.

MOSCOW, January 12 (Sputnik) — Prominent Russian opera singer Elena Obraztsova passed away on Monday in Germany at the age of 75.

Details about the cause of Obraztsova’s death have not been made public. Representatives of Obraztsova’s charitable organization told RIA Novosti that she was recently undergoing treatment at a German clinic.

Elena Obraztsova was born on July 7 in Leningrad (Saint Petersbrurg), USSR. Thanks to her outstanding vocal abilities, she was widely recognized as one of the greatest opera singers of all time.