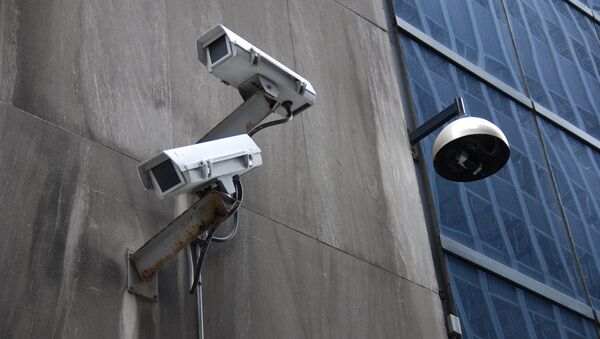 © Flickr / Jonathon McIntosh
Subscribe
A spate of terrorist acts in France that left about twenty people dead has raised the issue of better surveillance in public spaces. However, the UK government’s CCTV watchdog is warning that the increasing use of surveillance technology could be harmful and change the “psyche of the community”.

Tony Porter, Britain's surveillance commissioner, raised concerns about surveillance use in the UK and its impact on civil liberties, saying that many Britons were blind to the extent of technology, and urged public bodies to be more open and transparent about the use of cameras in society.

And although he says he's not anti-surveillance, Mr. Porter was quoted in The Guardian newspaper saying that he was particularly concerned by the use of body-worn cameras, which can be easily attached to clothing, and which are increasingly being used by the police, university staff, and in some cases, supermarket workers.

He said that the use of drones, cameras and car number plate recognition technology were among others causes for concern, with members of the general public unaware of the power and extent of these forms of surveillance.

Despite calls to be wary of CCTV and recording devices, some studies have suggested that British people are generally supportive of public surveillance.

Research commissioned by security technology company Synectics found that 86 percent of all people surveyed supported the use of public surveillance in the UK, saying that it was crucial in helping to prevent crime.

The research found that while 10 percent were unsure whether they were in favour of public surveillance, only 4 percent said they were against it.

However, despite assertions that this research was conducted independently, many have cited Synectics position as an industry retailer of security products as a reason for the results in favour of surveillance.

How much is enough?

While police have credited the use of surveillance as a key development in solving many cases and contributing to crime prevention, there are many questions about where the line should be drawn, and about how much is too much?

"Surveillance is an important tool in modern policing, but it is not a substitute for policing itself. In too many cities across the country every corner has a camera but only a few ever see a police officer. Despite millions of cameras, Britain's crime rate is not significantly lower than comparable countries that do not have such vast surveillance."

She feels that a recent burst in surveillance technology has gone over the top, and isn't necessarily having an impact in reducing crime.

"Britain has an out-of-control surveillance culture that is doing little to improve public safety, but has made our cities the most watched in the world. Considering the number of surveillance systems that are currently in operation, there should be far more transparency around how effective they are at catching criminals," she said. 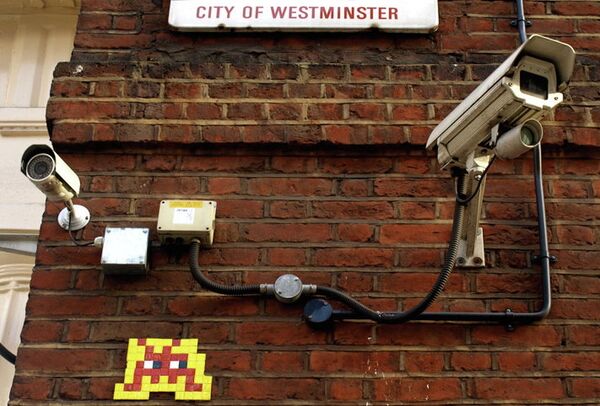 Ms Carr suggests the public should be made aware how many CCTV cameras they have in a certain area, and indicate if and how they are being used to solve crimes.

Charles Farrier, ‘No CCTV' spokesperson says he and his group are strongly against surveillance, particularly in the public sphere.

"But public space CCTV is where we have a problem. We're talking about turning the basic principles of law enforcement on their head. With open street surveillance, if you're out in public, you're fair game, and you've got no right to be left alone, which is a reversal of traditional principles of freedoms and liberties."

Mr. Farrier is also very critical of the perceived reliance of CCTV and other surveillance methods in crime fighting, suggesting that basic civil liberties and freedoms are being traded in for more cameras.

As the issue of ‘Big Brother' and to what extent surveillance should be used in society continues, it seems that even though there is some public opposition to being caught on camera, it appears unlikely that we will see a return to the days where we can walk down the streets without someone watching.