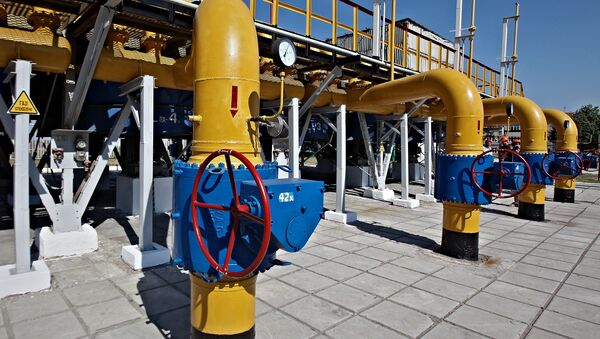 “In 2014, 14.5 billion cubic meters of gas were imported from Russian Federation for the needs of Ukraine, which is 11.3 billion cubic meters less than last year’s figure. Thus, the volume of natural gas imported from Russia amounts to 36.2 percent of the total amount of gas that entered the national gas transmission system in 2014,” the company’s press service said in a statement.

Russia halted gas supplies to Ukraine in June over the country’s debt that exceeded $5 billion. Until December, Ukraine received gas in reverse flows from a number of neighboring European countries. On December 9, Russia resumed gas sales to Kiev under the so-called winter package, which required Ukraine to repay $3.1 billion of its debt and pay for future supplies in advance. 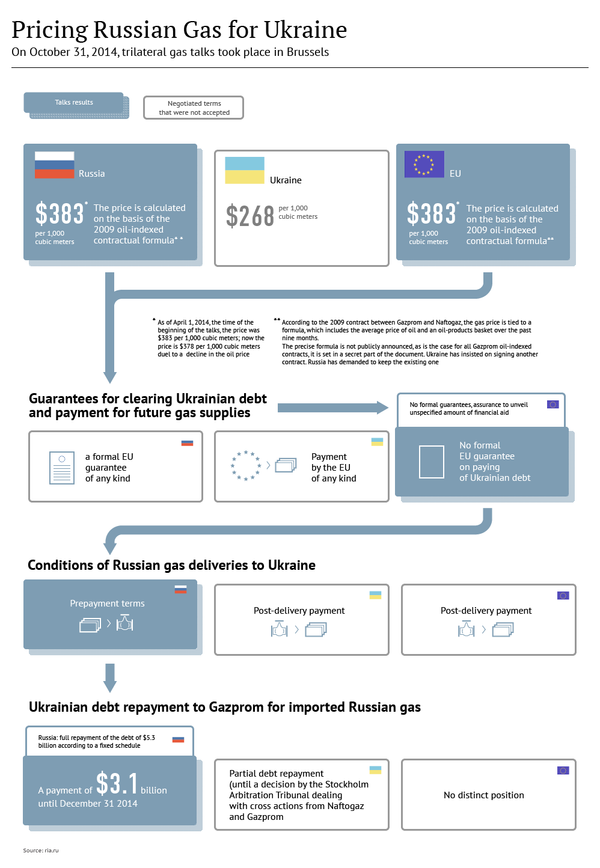