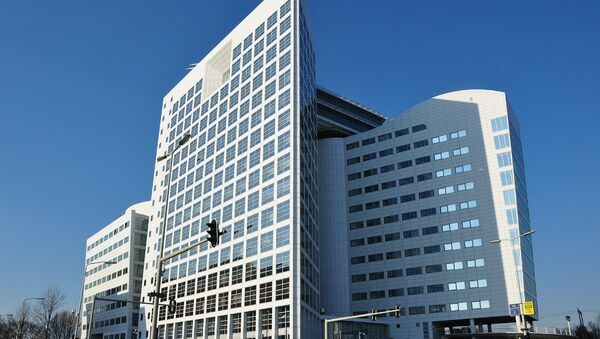 Palestinian Envoy Submits Signed ICC Membership Request to UN
The monthly tax revenues amount to approximately $125 million. Palestinians use the funds to run their government and pay salaries to those employed in the public sector. Israel collects customs duties and taxes on behalf of the Palestinian authorities under the 1993 agreements, known as the Oslo Accords, according to the Jerusalem Post.

US Concerned Over Palestinian Bid for ICC Membership: State Department
Israel’s Prime Minister Benjamin Netanayhu referred to the Palestinian ICC bid as a "hypocritical request", urging the International Criminal Court to reject it.