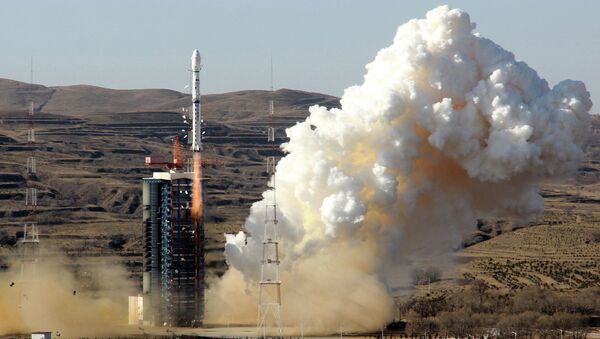 The satellite and the Long March 3A rocket, which delivered the satellite to near-earth orbit, were constructed by China Aerospace Science and Technology Corporation, according to news agency.

The country's previous weather satellite, Fengyun-II 07, was launched in January 2012 and is still in orbit.

China has recently boosted its development of space technologies. In November, the country's Aerospace Science and Technology Corporation announced that it was planning to launch about 120 applied satellites in preparation for a national space infrastructure in the future that will include 70 satellites for environmental monitoring, 20 communication satellites and 30 navigation satellites. China plans to start operating its own space station in 2020, according to the China National Space Administration.