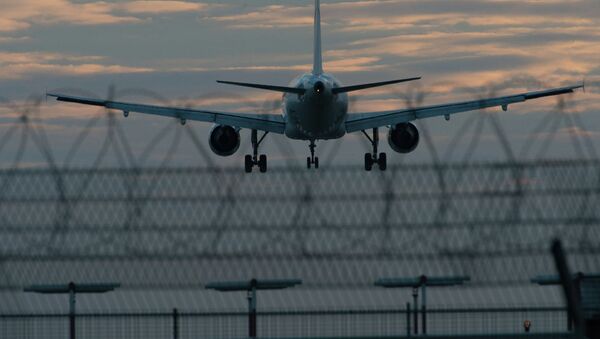 At the moment, the passenger was evacuated by the emergency services, his condition is not reported. The plane made a refuelling stop and is preparing for the departure. Representatives of airlines have not yet given any comments on the situation.

The flight U6 100 on the route Moscow — Novosibirsk departed on Saturday at 09:30 p.m. Moscow time from the Domodedovo airport.