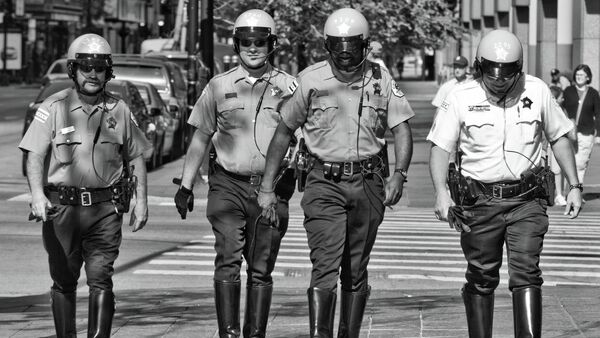 In light of recent tensions between law enforcement and the communities they’re charged to serve in cities across the U.S., the majority of Americans, Democrats and Republicans alike, both demand new law enforcement and criminal justice system reforms, according to a recent survey.

The Washington Post/ ABC News poll cites deep divisions between African-American and white Americans on issues of race, the role law enforcement plays in society and the criminal justice system. However, Americans seem to be united when it comes to the defense of civil rights in this country.

According to the poll, 86% of Americans support requiring on-duty patrol officers to wear small video cameras, and 87% are in favor of a system whereby independent prosecutors would handle cases of police officers using deadly force against unarmed civilians.

The poll shows “distrust among African-Americans toward the police and doubts about the treatment of blacks,” with only 1 in 10 saying blacks and other minorities receive equal treatment when compared with whites in the criminal justice system. Only about 2 in 10 say they are confident that the police treat citizens equally regardless of ethnicity, whether or not they have committed a crime.

On the other hand, white Americans have mixed feelings about these issues, with around 50% saying all are treated equally in the criminal justice system; 6 in 10 have confidence that police treat all equally.

White Democrats tended to be much closer to non-whites than to white Republicans in their responses, according to the Post. 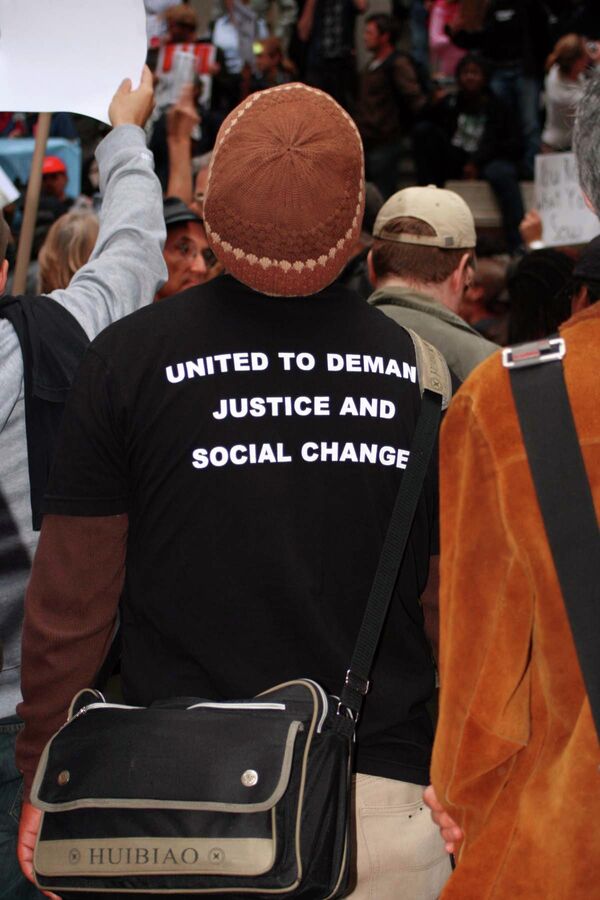 Americans across the political spectrum are in favor of new law enforcement and criminal justice system reforms.
© Flickr / A. Golden
While 2 in 3 white Republicans say minorities and white American are treated equally in the criminal justice system, only 3 in 10 white Democrats agree with that view.  Similarly, while more than 8 in 10 white Republicans say they are confident that police treat blacks and whites equally, half as many white Democrats share that opinion.

What is surprising is that the majority of Republicans who supported the grand jury’s decision not to indict the officer responsible for the death of unarmed Eric Garner in New York, are also in favor of independent prosecutors trying officers who kill unarmed citizens (76 to 22%). 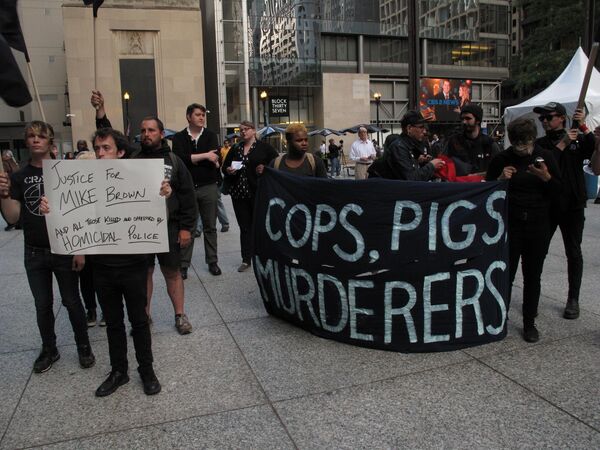 Protesters have taken to the streets in cities across the country, demanding justice for Michael Brown and others killed by law enforcement.
© Flickr / cactusbones
In contrast, a CBS News poll conducted earlier this month showed lower support for independent prosecutors when local district attorneys are offered as an alternative.