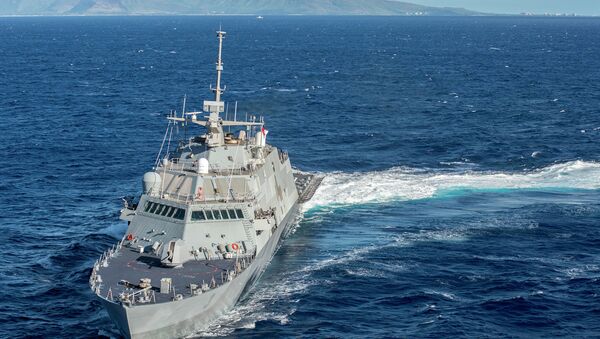 The same company that gave us the Stealth Bomber, P-61 Black Widows, and the James Webb Space Telescope, is now launching helicopter drones from the sea.

On December 16, the MQ-8C Fire Scout completed 22 autonomous takeoffs and landings aboard the USS Jason Dunham, just off the coast of Virginia. Defense contractors Northrop Grumman Corp. confirm that this is the first time an unmanned helicopter has undergone sea-based flight.

The aircraft was controlled from the ship’s control ground station, and Captain Jeff Dodge, of Naval Air Systems Command, says the technology will allow “ship commanders and pilots to have a longer on station presence.”

This latest model is the largest of three that have been designed since 2002. An earlier model, the MQ-8B, was shot down by pro-Gaddafi forces in Libya in 2011. 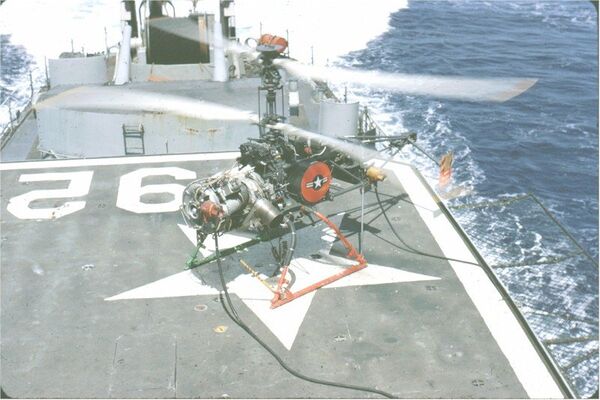 The MQ-8C also follows in the footsteps of the QH-50 DASH, an anti-submarine drone developed by Gyrodyne, which was used during the Vietnam War, though that helicopter required two pilots and a tether which kept it connected to the ship.

Designed primarily for cargo missions, the MQ-8C’s will be launched from ships capable of cruising close to shore, known as littoral combat ships.

The Navy says that drones could see military use as early as 2016, and will most likely be used to support missions of the U.S. Africa and Special Operations Command.