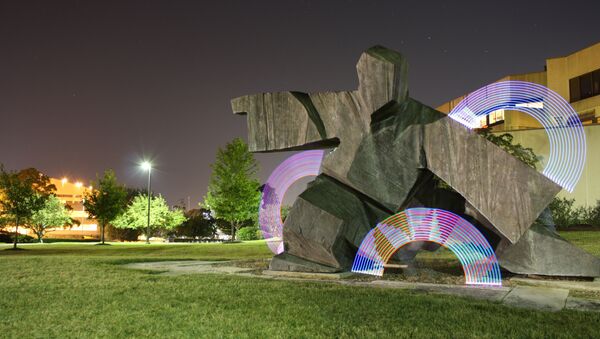 A group of students at the University of Kansas want to see the correspondence between a university director and his department’s benefactors, the billionaire Koch brothers. But that director has petitioned a judge to keep the records sealed.

The students, part of a group called Students for a Sustainable Future, issued a request for the emails and letters under the state’s open records law in April. The group said they were concerned that the Koch brothers were injecting conservative ideals into public university curriculum through Dr. Arthur Hall, founder and director of the Center for Applied Economics.

The group alleges that Hall’s center has received 1.4 million dollars from Koch foundations since its inception in 2001.

After raising the $1,800 fee set by the university to sort the paperwork, Students for a Sustainable Future were set to receive the documents earlier this month.

Which prompted Hall to petition for an injunction.

While Hall himself refers to the brothers as “benefactors,” saying that grants from their organization pay his salary, and admits that Koch affiliated groups are covering his legal fees, he calls the attempt to look into his personal correspondence an “invasive assault on my private freedom.”

“The disclosure of documents would have a widespread chilling effect on academic freedom within the academic community,” his lawsuit says.

While a date for the full hearing of the dispute has yet to be set, Douglas County district court judge Robert Fairchild has temporarily blocked the documents’ release. 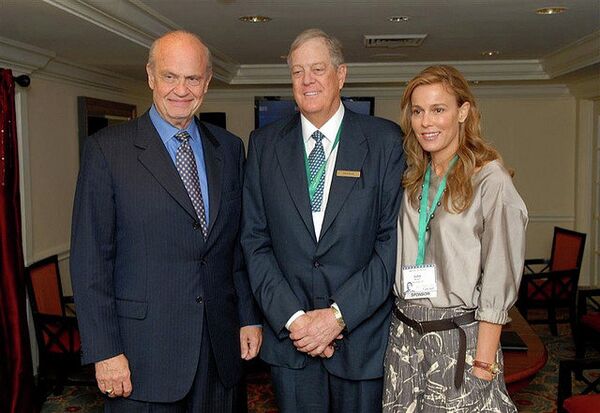 Connor Gibson, with the group UnKoch My Campus, says it’s not unusual for schools to resist disclosing information about Koch grants. He says Florida State University recently suffered a public relations snafu when it came to light that Koch donations came with a Koch-appointed board to scrutinize hiring, research funding, and some academic work.

The revelation of this string-pulling at FSU came about through the same kind of document request that the University of Kansas students are trying to extract.

Before working with the university, Dr. Hall was an economist working for the lobbying arm of Koch Industries. During his tenure at KU, he helped devise one of the most aggressive tax-cutting bills in the country, which plans to slash state income taxes by $3.7 billion over five years.

Hall denies that Koch money has any influence over his economic beliefs.

“There are no stipulations about anything I have to work on,” he says. “I receive funding from them but I am free to choose my projects and to hire and fire as I see fit.”