Sony Pictures Invited to Collaborate With US Gov't After Hack: Congressman 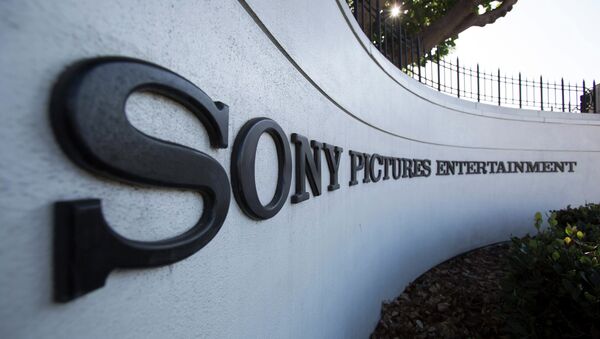 US Congressman announced that Sony Pictures Entertainment is being asked to collaborate with the US Congress in helping to improve US cyber-security laws and data protection.

WASHINGTON, December 24 (Sputnik) — Sony Pictures Entertainment is being asked to collaborate with the US Congress in helping to improve US cyber-security laws and data protection, following a recent hacker attack on the company, US Congressman Elijah Cummings has announced.

"The increasing number and sophistication of cyber attacks on both public and private entities pose a clear and present danger to our national security and highlight the urgent need for greater collaboration to improve data security," Cummings, who is a Democrat on the US House of Representatives Oversight Committee, wrote in a letter to Sony CEO Michael Lynton.

Sony's experience as the target of a cyber attack will be useful as the US Congress "examines federal cybersecurity laws" and other means to "protect sensitive consumer and government financial information" the letter, made public Tuesday, said.

Congressman Cummings asked Sony to provide the House Oversight Committee with details of the cyber-attack, which the US government has attributed to North Korea. Those details include a description of all data breaches the company experienced in the past year, the conclusions of forensic studies of those breaches, and a description of Sony's data security policies and possible improvements to those policies.

Cummings requested the material before January 23, and further requested a briefing from Sony's chief IT security professional.

An anonymous hacking group leaked Sony employees" salary figures, credit card numbers, passwords and other valuable data on November 24, demanding that the company cancel the release of The Interview — a comedy about the CIA plotting to kill North Korea's leader Kim Jong Un.

The FBI claimed that North Korea was behind the hacker attack on Sony, but Pyongyang has dismissed the claim.

Sony cancelled the release of The Interview last week, but reversed its position on Tuesday, announcing that the movie will be shown in select theaters in the United States on Christmas Day, the original release date.