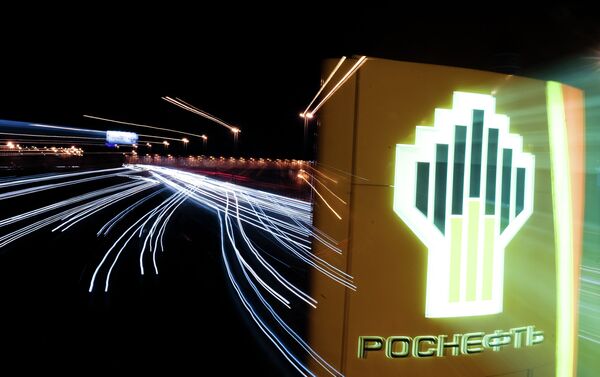 Novak said that gas producers, who plan to extract about 80 billion cubic meters of gas in east Siberia annually, “want to export gas to independent companies in China.”

Gazprom CEO Alexei Miller said in late July that the company’s contract with China does not allow participation of independent companies and envisages only sales of Gazprom-produced gas.

Russia, China to Sign Memorandum on Gas Shipments via Western Route
For months, Rosneft has been seeking to get access to the Power of Siberia pipeline project to bring gas from eastern Siberian gas fields to China, citing the need to deliver eastern Siberian gas to consumers. By 2030, the company plans to extract 45 billion cubic meters of gas in East Siberia annually.

But according to Novak, the Power of Siberia capacity is enough only for Gazprom-produced gas.

Rosneft Signs Ten-Year Oil Contract of 10 Mln Tons per Year With India
“There is another variant: a separate, non-Gazprom pipeline that the independent companies can build themselves,” he continued.

The government plans to resume discussions on the issue in early January, Novak said.