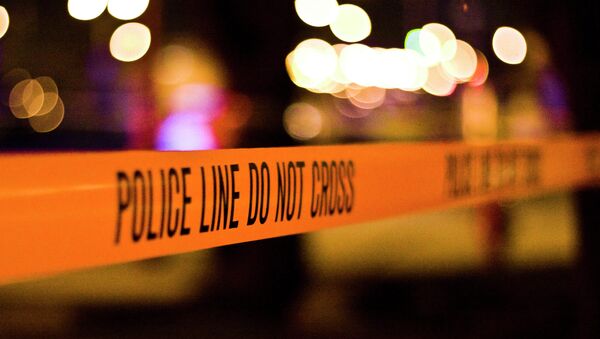 It's becoming an all-too-familiar story. After months of hearing testimony, a grand jury in Texas decided not to indict officer Juvenito Castro in the fatal shooting of Jordan Baker, an unarmed 26-year old, in January.

Castro was off duty and was working as a private security officer at a strip mall when he confronted Baker on suspicion of burglary.

Authorities indicated that a “brief struggle and foot chase” followed. Officers claim that at one point Baker stopped running and turned around. When he reached for his waistband, Castro fired.

Castro was wearing his police uniform at the time of the incident. A string of burglaries had been reported at the mall that same month, though no evidence suggested that Baker was involved.

The victim's mother, Janet Baker, said Castro assumed her son was a criminal because of his appearance. Baker was wearing a black hooded sweatshirt.

"I know they are disappointed, but the grand jury's decision means they found that there was no probable cause to believe a crime was committed," said Harris County District Attorney Devon Anderson.

It's the latest in a string of similar grand jury decisions, which have fueled a nationwide debate over relations between communities and law enforcement, and sparked mass protests in cities across the country against police brutality.