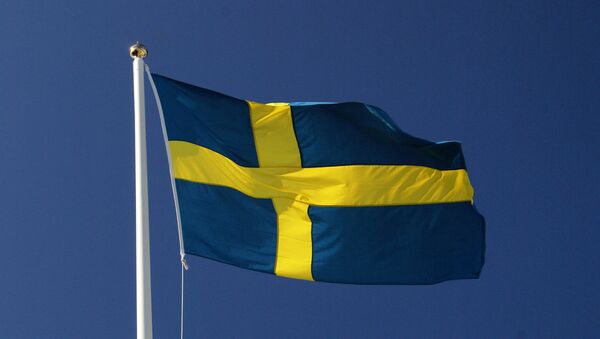 A snap election might yet be averted as Swedish government and the opposition parties are engaged in talks to find a solution to the political quarrel over the country's budget.

MOSCOW, December 22 (Sputnik) — Behind-the-scenes negotiations are underway in Sweden between government and opposition parties in a bid to avoid snap elections next year in Sweden, called following a political row over the country's budget plans, SVT reported Monday, citing a source.

On December 3, the Swedish government, headed by Prime Minister Stefan Lofven, despite having only assumed office two months ago, said it would call a snap election in March after the country's parliament voted against the government's budget plan.

Sweden Plans to Strengthen Military Potential: Defense Minister
However, according to reports by STV on Monday, a snap election might yet be averted as the government and the opposition parties are engaged in talks to find a solution to the political quarrel over the country's budget.

"The talks started a few days ago, but not at party leadership level. The government side is primarily represented by Finance Minister Magdalena Andersson, and from the Alliance side by a couple of economic policy spokespeople," STV stated.

The television network suggested that an agreement between the Swedish government and the opposition may be reached by December 30. This would mean that no election could take place in 2015.

General elections in Sweden were last held in September, and saw the largest left-wing parties – the Social Democrats, the Green Party and the Left Party – beat the center-right Alliance bloc, which includes the Moderate Party, the Liberal Party, the Centre Party and the Christian Democrats.