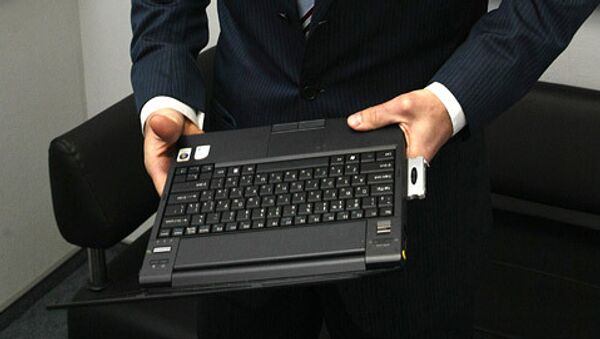 South Korea have launched an investigation into another cyberattack after a hacker posted various unidentified internal documents to a Twitter account from the Korea Hydro & Nuclear Power Co. (KHNP).

Hacker Threatens to Publish 100,000 Pages on South Korean Nuclear Reactors
On Sunday, a hacker posted various unidentified internal documents to a Twitter account, demanding that three nuclear reactors located in South Korea's South-East be shut down before Christmas. The hacker threatened to disclose 100,000 pages of information of an unknown nature should his request go unsatisfied.

The cyberattack led prosecutors in South Korea to seek the assistance of the United States after it was discovered that the Twitter account from which the hacker issued the threats was registered in the United States, Xinhua said.

KHNP stated the posted documents were not of a confidential nature, and that they had nothing to do with the company's core technological activities, according to Xinhua.

However, the hacker claimed the opposite by threatening to disclose the documents to countries the hacker stated would like to obtain them.