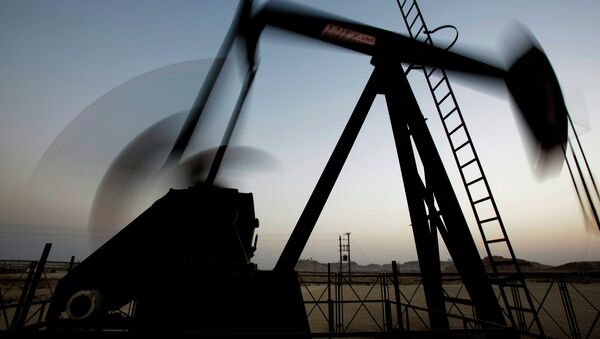 Russian Energy Minister Alexander Novak stated that country may consider a decrease in oil production as a result of current economic difficulties.

“In 2015, oil production is expected to reach 525 million tons… In general, the ministry does not rule out the risk that in the current economic situation, production volumes may lower,” Novak told the newspaper.

According to the minister, there will be less production in a number of older oil fields, while an increase is likely in the Prirazlomnoye, Imilorskoe and Trebs and Titov fields.

Addressing the current sanctions with the West, Novak said that “now that some of our foreign partners are leaving Russian projects against their own will due to sanctions, we have to solve two problems simultaneously: finding new partners to explore fields and replacing technology.”

Chinese and Indian companies have shown a growing interest in cooperating on Russian oil fields, Novak told the newspaper, noting that “companies from our countries are already engaging in relevant negotiations. As for technology, priority areas for import substitution have been identified.”

Sanctions imposed by the West on Russia over Moscow’s alleged involvement in the Ukrainian crisis in particular target the energy sector, restricting exports of technologies for deep water, Arctic and shale oil exploration to Russia.

In his annual state of the nation address to the Federal Assembly earlier in December, Russian President Vladimir Putin stated that Western sanctions have given Russia an impetus to boost domestic technology development and underlined the need to reduce dependence on foreign suppliers.