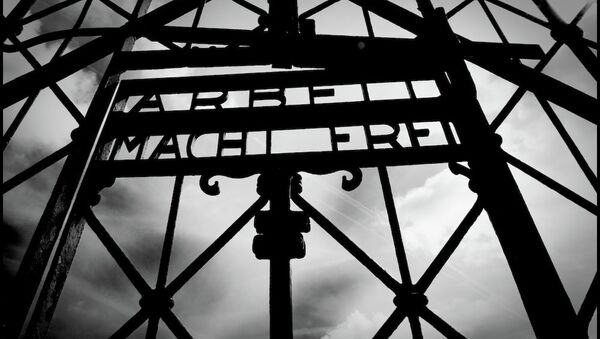 Exiled from the United States, dozens of former Nazis collected millions of dollars in retirement benefits. Since 1979, 38 of the 66 suspects who were removed from the US kept receiving payments. The recipients ranged from SS guards who patrolled Third Reich camps to a rocket scientist who developed a V-2 rocket used to attack London, according to the AP investigation.

While legislation on Capitol Hill is often stalled, the support for “No Social Security for Nazis Act” received swift bipartisan support. The House approved the bill unanimously on December 2. The Senate followed two days later.

The law sets a lower threshold eliminating social security benefits for persons whose American citizenship has been revoked because of their suspected involvement in Nazi persecutions. Prior to this law, they were still eligible to receive benefits pending a final order of deportation.

The investigation revealed that many of the former Nazis entered the United States by lying about their past. They were eventually granted citizenship.

“This bill ends a practice that was never envisioned or intended and which no one can support,” Ron Wyden, the Democratic chairman of the Senate Finance Committee, said in a statement.

Is Society Secure When Nazis Live Off Social Security?

The move to end benefits was pursued 15 years ago, but it clashed with a Justice Department’s Office of Special Investigations priority to remove the suspects from the U.S. despite their ability to receive Social Security benefits. The action would have made it more difficult for the investigations unit to persuade them to leave.

Since many of the suspects were aging, the department didn’t want them to die in the United States before they stood trial, according to the AP. The DoJ denied using Social Security to expel them.

It was not the only blunder in history. An earlier DoJ report leaked to the New York Times in 2010 found that “American intelligence officials created a ‘safe haven’ in the United States for Nazis and their collaborators after World War II,” according to the New York Times.

Peter Carr, a Justice Department spokesman, told the Associated Press in an emailed statement last week that the department "supports the goal of terminating federal public benefits to individuals based upon a finding that they participated in Nazi-sponsored acts of persecution."

The AP investigation also found that more than $1.5 million dollars were given to the 28 suspected Nazis in March 1999 with many of them living in Europe.