Brought to You by Wikileaks: Mandela Shows Better to Kill Than Imprison 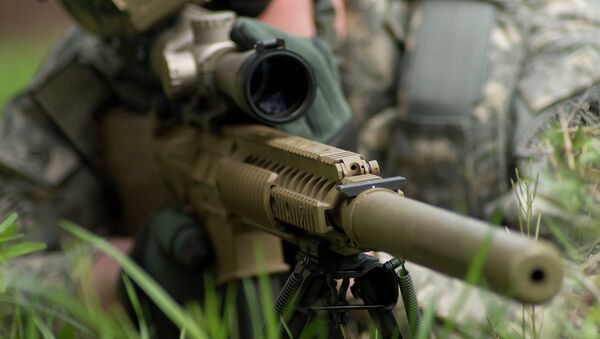 A study by the Central Intelligence Agency that evaluated the pros and cons of assassination programs has revealed significant insights into the agency’s thinking about targeted killings, including potential backlash. The study was published by Wikileaks on Thursday.

The study is titled “CIA Best Practices in Counterinsurgency” and evaluates assassination operations against the Taliban, al-Qaeda, the FARC, PLO, HAMAS and the Shining Path, among others, including those managed by other countries.

Despite its low rate of success, however, the review does suggest that assassination of high-value targets is sometimes preferable to attempts to capture. Captured targets may often become icons of resistance while they serve in prison. The example in that case is none other than Nelson Mandela who served 27 years in prison for his anti-apartheid activities in South Africa. 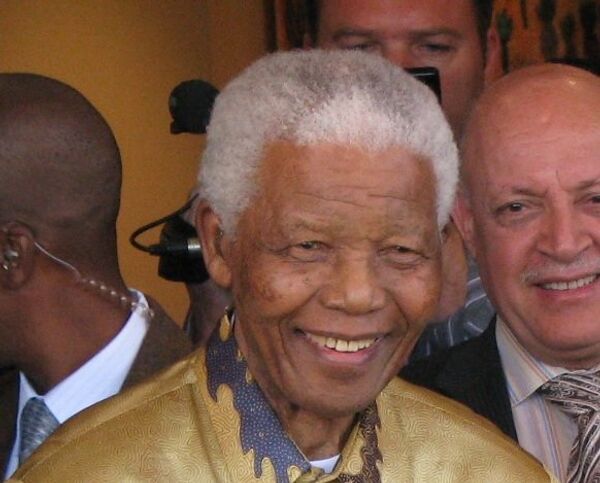 Nelson Mandela, shown here in 2008, was used as an example in a CIA review of assassinations why it is sometimes better to kill political leaders than imprison them.
© Flickr / South Africa The Good News

"Capturing leaders may have a limited psychological impact on a group if members believe that captured leaders will eventually return to the group,” the review reads, “or if those leaders are able to maintain their influence while in government custody, as Nelson Mandela did while incarcerated in South Africa.”

Perhaps as a result of the analysis, such assassinations radically increased over the years after the publication of the 2009 booklet. The following year became “the year of the drone” with 751 people killed by UAV strikes in Pakstan alone in 2010, according to the Bureau of Investigative Journalism.

After that, however, one of the report’s prognosis seems to have come true with the radicalization of areas devastated by drone-based assassinations such as Waziristan.

“The potential negative effect of HLT [high-level targets] operations include increasing the level of insurgent support…, strengthening an armed group's bonds with the population, radicalizing an insurgent group's remaining leaders, creating a vacuum into which more radical groups can enter, and escalating or de-escalating a conflict in ways that favor the insurgents.”