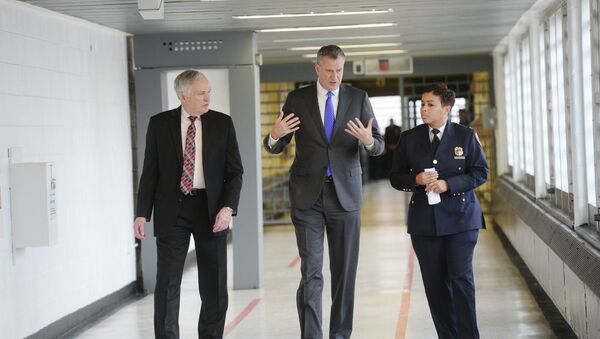 Federal prosecutors filed a lawsuit against the city of New York on Thursday after a Justice Department investigation exposed what it called a “deep-seated culture of violence” against young inmates at the Rikers Island jail complex.

The move comes a day after Mayor Bill de Blasio visited the prison and announced ending solitary confinement for 16- and 17-year-old inmates. It’s one of 73 reforms demanded by federal prosecutors to curb violence, improve investigations, and strengthen accountability in the state’s prisons.

Attorney General Eric Holder and U.S. Attorney Preet Bharara stressed that federal prosecutors have negotiated with the city for four months but were “unable to reach agreement as to lasting, verifiable, and enforceable reforms."

The lawsuit demands that the reforms and policy changes initiated are reinforced.  It also points out that New York City has agreed to the intervention.

The Mayor and his commissioner Joseph Ponte have recently touted measures to transform the jail system by capping solitary stints to 30 days from 90 days, decreasing the staff-to-inmate ratio in juvenile facilities and securing funds to add surveillance videos over the next two years.

However, these reforms leave out 18-year-olds, who were also advocated for in the lawsuit.  The federal complaint mentioned 71 reported use-of-force incidents against 18-year-olds between September and November in facilities without surveillance cameras, in which at least 40 were being held in solitary confinement. 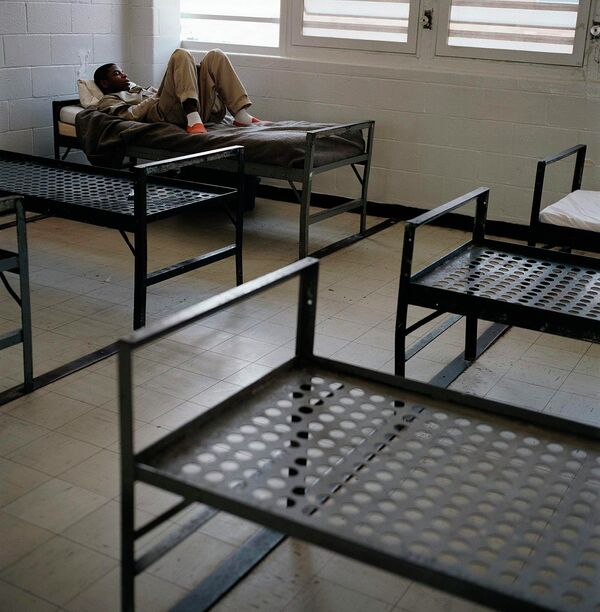 The lawsuit states that Rikers Island jail officials have been failing to ensure incidents are properly reported, to appoint enough supervisors, to conduct thorough investigations and to discipline staff for using excessive force.

On Wednesday, former supervising guard at the jail Terrence Pendergrass was convicted of refusing to summon medical attention for a mentally ill inmate who died after swallowing corrosive detergent.

Prosecutors said other inmates heard Jason Echevarria crying for help after he swallowed the detergent known as a “soap ball.”

They added that Pendergrass, 50, made a deliberate decision not to help Echevarria, who was given the “soap ball” to clean his cell after a sewage backup in August 2012.

Politicians, prisoners’ rights advocates and federal prosecutors have called for improved conditions at Rikers, a complex that houses more than 11,000 people.

New York Mayor de Blasio said the jail’s problems were decades in the making and will not be changed overnight.

Bharara said his lawsuit against the jail seeks to prevent tragedies like Echevarria’s death. In August he reported a pattern of abuse of teenaged inmates, and threatened a lawsuit if changes were not made.

"To date, defendants have failed to take sufficient and effective measures to remedy these deficiencies," the lawsuit says.