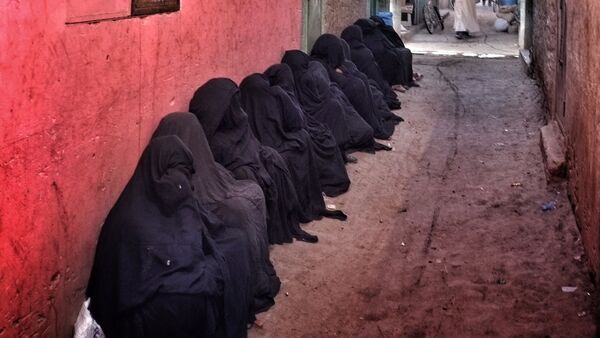 © Flickr / Florian Martys
Subscribe
Four women and three men have been arrested in Spain and Morocco as part of a police crackdown on a network which recruited women to join Islamic State groups in Iraq and Syria.