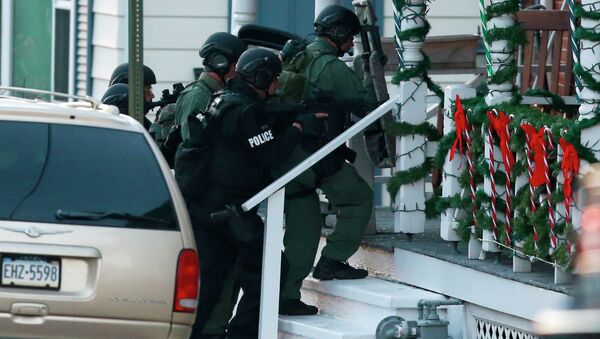 US police and SWAT teams are reportedly searching for the shooter after six people in three separate incidences were killed in Montgomery County, Pennsylvania.

According to the reports, police say they believe the gunman, who carried out the shootings on Monday, is 35-year-old Bradley William Stone. They consider him armed and dangerous. Residents are being advised to stay in their homes and local schools are on lock-down. An investigation is underway as police search for the suspect. 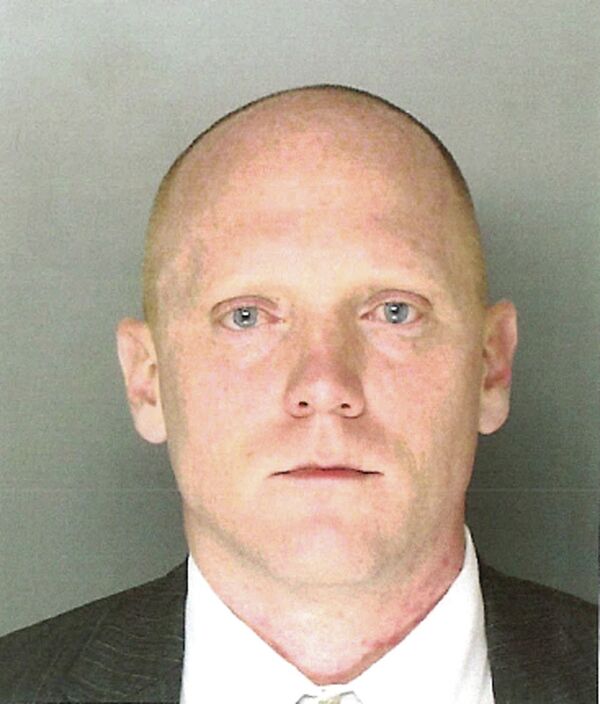 The Montgomery county sheriff is expected to give a press conference on the shootings, the local police station told Sputnik earlier Monday.

A similar incident occurred in the United States last week, when three people were injured in a shooting near Rosemary Anderson High School (RAHS) in Portland, Oregon.

Public shootings have become more frequent in the country in recent years, with Harvard researchers having estimated in October that the shootings have occurred in the United States on average every 64 days in the past three years.

One of the deadliest such incident took place on December 14, 2012, at Sandy Hook Elementary School in Newtown, Connecticut, when 28 people were killed.