Berlin Should Focus on Detente in Relations With Russia: German Ex-Minister 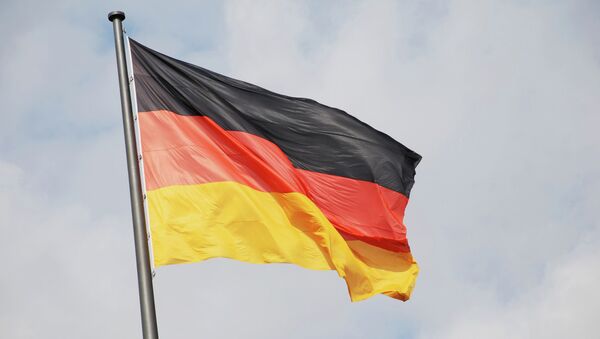 © Flickr / Trine Juel
Subscribe
German former minister of justice was among 60 prominent German representatives of political, economic, media and cultural spheres, who signed an open letter to the German government titled "War in Europe again? Not on our behalf!"

"Indeed, Germany's course should be directed at detente and diplomacy. This should be implemented with greater expressiveness," Herta Daubler-Gmelin said, adding that the policy of de-escalation in geopolitical tensions will "pave the way to the future."

Daubler-Gmelin was among 60 prominent German representatives of political, economic, media and cultural spheres, who signed an open letter to the German government titled "War in Europe again? Not on our behalf!"

German Retailer OBI to Invest $300 Mln, Expand in Russia Over Next 3 Years
The appeal, which condemns the West for the escalation of tensions with Russia and, urging the EU and German government to change its policy towards Moscow, was also signed by former Chancellor Gerhard Schroder, former President Roman Herzog and the last prime minister of former East Germany, Lothar de Maiziere, among others.

"We demand from the German government to strengthen the bridges and communication [with Russia], not to destroy them. We expect the same from the Russian government," Daubler-Gmelin stressed.

Political tensions between Russia and Germany have escalated over the Ukrainian crisis and Crimea's reunification with Russia.

Despite the fact that Germany was among the countries that imposed sanctions against Russia, the two countries continued to preserve relations based on mutual understanding and cooperation. However, after the G20 summit in November in Brisbane, Australia, German Chancellor Angela Merkel took a more hard-line stance toward Moscow.

On November 26, Merkel said that sanctions against Russia over its alleged involvement in the Ukrainian crisis would not be lifted as long as the situation in eastern Ukraine remained unsolved.