US Criminalization of War Results in Loss of Valuable Intelligence: Senator 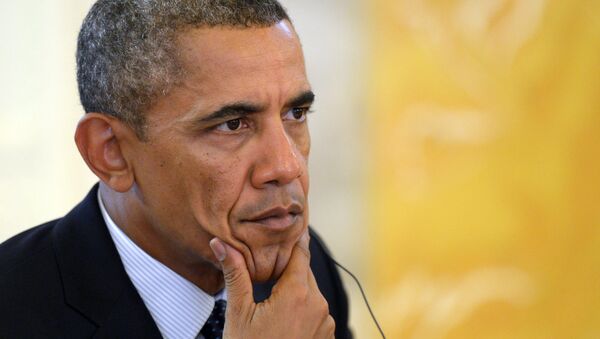 A Republican Senator criticized the Obama Administration's approach to terrorists, saying it prevents the US from obtaining valuable intelligence, which can help protect the country.

"The policies the Obama Administration has employed treat terrorists as common criminals, not enemy combatants. I'm convinced their criminalization of the war is causing our nation to lose valued intelligence which can help protect our nation," Graham said criticizing the release of CIA “torture report” on Tuesday.

He added that the United States no longer "lawfully" interrogated high value targets that were able to provide valuable intelligence for preventing future attacks.

"We have now gone from one extreme to the other. We've gone from waterboarding to…providing taxpayer funded lawyers to foreign terror suspects within days of capture," Graham said.

US House Speaker John Boehner raised a concern about Obama's policy to detainees suspected of terrorism on Tuesday in his Twitter.

Some #Gitmo detainees set free by the Obama administration are suspected of joining #ISIL: http://t.co/JPjMMVxji2