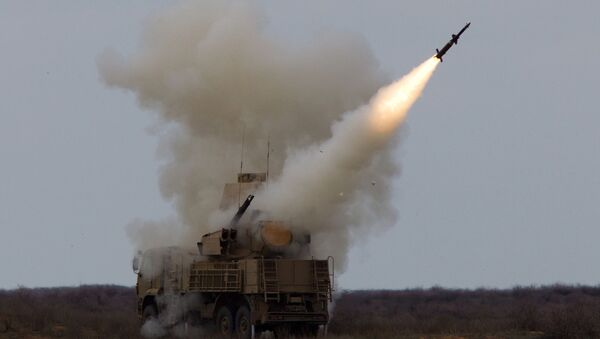 “Pantsirs have been used against the targets by the division based close to the Chongar Isthmus,” the military source said.

Kiev Hopes To Bring Crimea Back With Help Of Int’l Community: Ukraine’s UN Envoy
The number of surveillance aircrafts destroyed by Russian missiles was not specified.

Following a February coup in Kiev, residents of Crimea refused to recognize the legitimacy of the new Ukrainian government and held a referendum on reunifying with Russia. More than 96 percent of the Crimean voters backed the motion to secede from Ukraine and join Russia.