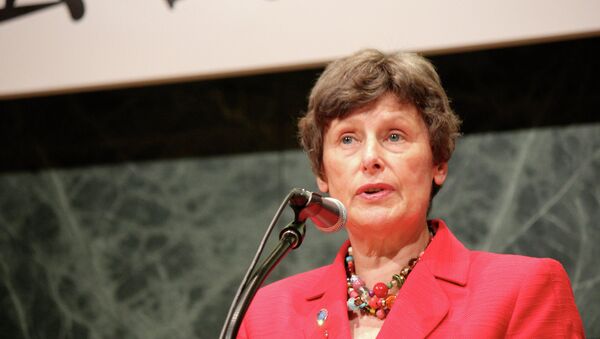 "I think it is a very positive sign that the two countries have agreed to participate, because you cannot have nuclear disarmament or you cannot discuss the consequences or the impact of a nuclear explosion without the nuclear powers present," Kane said.

"To my mind, this is something positive that the dialogue is being started with two of the nuclear weapons possessive states and I'm hoping the other ones will follow," Kane told Sputnik on the sidelines of the conference.

The conference takes place on December 8-9 in Vienna. Through the conference, Austria wants to strengthen global nuclear disarmament and nonproliferation, as well as contribute to the discussion about risks associated with the development and use of nuclear weapons.