SCOTUS to BP:  No Discounts for Largest Oil Spill Ever 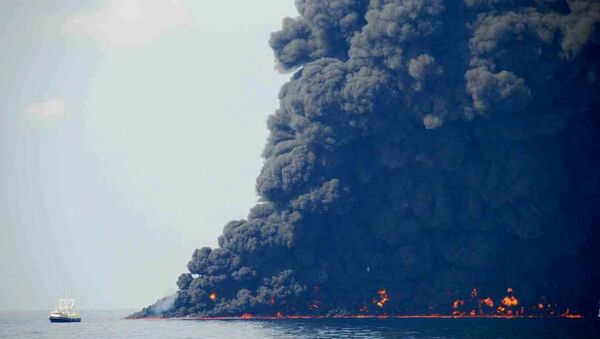 The case revolved around compensation to businesses for economic loss that resulted from the lack of tourists and the forced relocation of residents. BP argued that some of the businesses that were making claims for compensation weren’t actually impacted by the spill. They included a hotel that was damaged by a fire before the incident and a nursing home that had been closed down just before the spill.

However, the U.S. Court of Appeals for the 5th Circuit saw their efforts as a ploy to avoid paying money they had already agreed to pay in a settlement agreement with a plaintiffs steering committee.

“There is nothing fundamentally unreasonable about what BP accepted but now wishes it had not,” Circuit Judge Leslie Southwick wrote in the decision.

The Supreme Court’s rejection of the case means that the Appeals Court decision will stand.

In 2010, an explosion at BP’s Deepwater Horizon oil rig killed 11 workers and caused around 5 million barrels of oil to pump into the Gulf of Mexico. The marine environment was devastated as were the coastal economies of Texas, Alabama and Louisiana.

BP pleaded guilty to 11 counts of manslaughter, two misdemeanors, and a felony count of lying to Congress in a settlement with the Department of Justice. The Environmental Protection Agency also announced that BP would be banned from new contracts with the US government albeit temporarily. 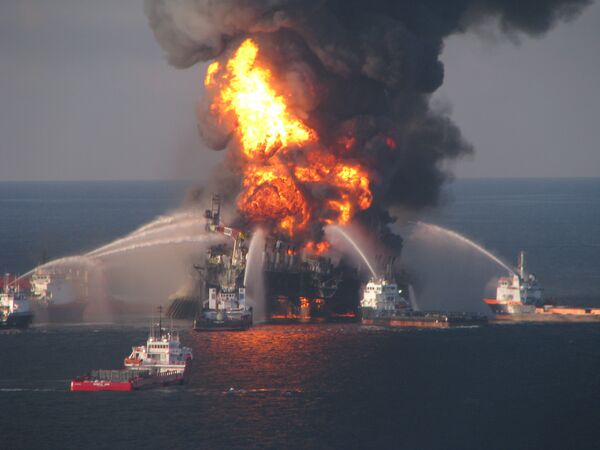 Fire boat response crews battle the blazing remnants of the off shore oil rig Deepwater Horizon on April 21, 2010.
© Flickr / EPI2oh
BP has paid about $2.3 billion in business economic loss claims out of $4.25 billion in total compensation to individuals and businesses that has already been established. BP estimates that the amount will reach $9.2 billion.

In another effort to avoid paying for the incident, last month BP asked a federal judge to limit total fines to $12.3 billion. However, under law, the company is on the hook for much more: $18 billion, an amount that takes into account the company’s “gross negligence” in dealing with the disaster.