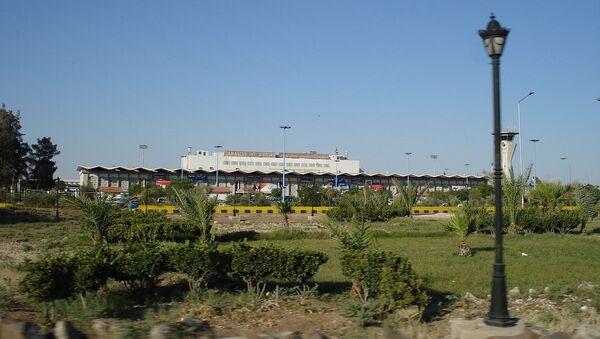 Explosions are heard near the Damascus airport and the capital's suburb Al-Dimas, according to the source.

"The Israeli Air Force have conducted airstrikes on an arms depot, which caused huge blasts near the [Damascus] International Airport," the source said in a phone conversation.

According to the source, explosions are heard near the Damascus airport and the capital's suburb Al-Dimas.

UN Lauds Destruction of Syria's Chemical Weapons Production Facilities
He added that the Joint Staff will release a statement on the attack soon.

Last reports on Israel's resorting to military action against Syria date back to June, when Israeli aviation hit nine Syrian military targets in the disputed territory of the Golan Heights.