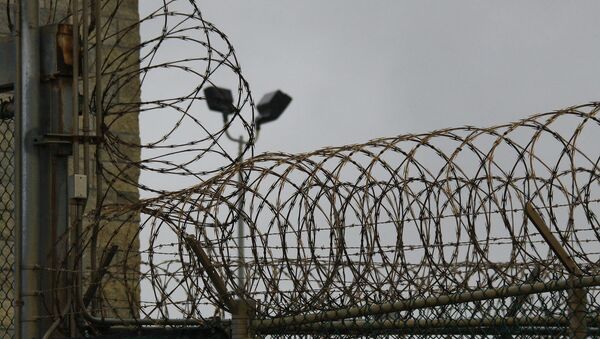 A senior British policeman has said that many of the people viewing indecent images of children should not go to court.

Russia Shuts Down 90 Websites Over Child Pornography
MOSCOW, December 5 (Sputnik) – A senior British police officer has said that as many as half of people who watch child pornography need medical help rather than a criminal investigation because they don’t present a risk to children.

“Between 16% and 50% of those people who have viewed indecent images of children are then likely to be ‘contact abusers’ [of children],” Simon Bailey, chief constable of Norfolk police and child protection and abuse lead for the Association of Chief Police Officers' (Acpo), told the Guardian in an interview. However, so called “non-contact abusers,” the policeman told the paper, do not “need to come into the criminal justice system in terms of being put forward before a court.”

Instead, the policeman believes that many of those viewing child sex images should receive treatment: “We have to think about an alternative solution. [We] need to engage with service providers from mental health and the health service to work with us to say these people need help.”

However, his remarks met with criticism from campaigners. Peter Saunders, chief executive of the National Association for People Abused in Childhood (NAPAC), told the Press Association, "People who pay others to rape and torture children are as guilty as the abusers,” but agreed that help should be provided in order to prevent abuse. “We have no issue with people who come forward saying they fear they will hurt a child getting support to prevent that happening — absolutely. That's important too."

Bailey admitted that his remarks could be construed as “a very unpalatable response from a senior police officer,” but said that the new approach was “based on realism.” He said such thinking is behind a new strategy put into place by police forces and the National Crime Agency to tackle child sex crime, a reversal of the previous policy which assumed that anyone viewing indecent images posed a threat to children.