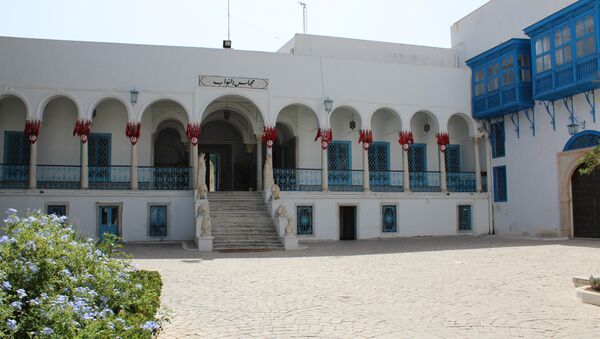 An 80-year-old attorney from the secular party, Mohamed Ennaceur, headed the Tunisian Parliament after 176 lawmakers supported him. He will preside over the first permanent legislative body since the 2011 revolt.

An 80-year-old attorney from the secular party, Ennaceur enjoyed the support of 176 members of the parliament in the 217-seat assembly. He has previously served as minister of social affairs under the Habib Bourghiba presidency and under a number of other governments.

Following the coup against Ben Ali in 2011, also known as the Jasmine Revolution, the country was ruled by an interim government. The new Tunisian Parliament, the Assembly of the Representatives of the People, was elected in October 2014. The secular Nidaa Tounes party gained 86 seats in the 217-member Parliament, beating the Islamist Ennahda party which won 69 seats. The first session of the newly elected parliament was held on December 2.