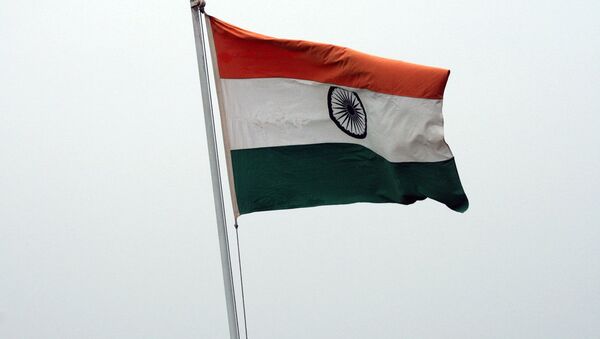 Even though the annual trade volume between Russia and India now stands at just $10 billion per year, both countries are striving for an increase in turnover, Russian Ambassador to India Kadakin said.

"India has high expectations regarding the latest developments: the embargo that we [Russia] have imposed and the sanctions imposed on us. They [India] are interested in and ready to supply significant amounts of fruit, vegetables and other agricultural products to Russia. The possibility of buffalo meat deliveries from India is also under consideration," Kadakin said.

The diplomat stressed that India was the only country with which Russia had established Special and Privileged Strategic Partnership. And even though the annual trade volume between Russia and India now stands at just $10 billion per year, both countries are striving for an increase in turnover, he said.

The ambassador's comments come ahead of Russian President Vladimir Putin's visit to India, which has been scheduled for December 11. Fifteen documents on Russian-Indian cooperation are expected to be signed during the visit, including an agreement to extend military and technological cooperation and an agreement on cooperation on nuclear energy. During Putin's visit, the leaders of the two countries will have their first full-scale meeting since Indian Prime Minister Narendra Modi assumed office in May.

Moscow has increased its economic cooperation with BRICS nations – Brazil, India, China and South Africa – as well as with Asia-Pacific and Latin America as Western nations started imposing sanctions against the country over the Ukrainian crisis. In August, Moscow introduced a one-year ban on certain food imports from the countries that imposed anti-Russia sanctions.