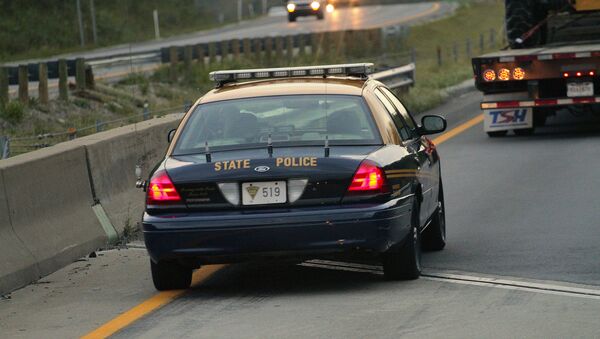 The West Virginia State Police announced Tuesday that a man, who killed four people in West Virginia, knew his victims and they might have been in some relationships.

“They did all know each other. It wasn’t random at all,” Lt. Michael Baylous said.

Police believe the suspect Jody Hunt shot and killed Sharon Berkshire, Michael Frum, Jody Taylor, and Doug Brady in what could be a crime of passion.

“Investigators are still trying to piece together the details,” Baylous said. “It’s hard to give an exact motive. There are lots of different angles.”

As the investigation continues, police could not reveal whether Hunt had a criminal record or whether the gun used in the killing was purchased legally.

The shootings occurred in Monongalia County in north-central West Virginia on Monday. Hunt was found dead in his truck with a self-inflicted gunshot wound on Monday night.