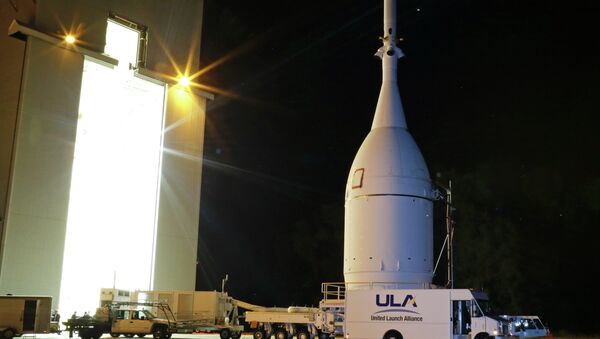 NASA is planning to test its newest spacecraft Orion on December 4, 2014. The Orion capsule was designed to carry astronauts for weeks and months to deep-space destinations, like faraway asteroids or even Mars.

"The new Orion spacecraft is not going to Mars just yet; Thursday's debut will be unmanned and last just 4½ hours. But it will be the farthest a built-for-humans capsule has flown since the Apollo moon missions, shooting 3,600 miles out into space in order to gain enough momentum to re-enter the atmosphere at a scorching 20,000 mph," the Associated Press reported.

Orion is NASA's first spaceship built for astronauts "in more than a generation." It was designed to carry its crew to deep-space destinations, particularly to Mars. "We need a spacecraft that's going to be sturdy enough and robust enough to carry astronauts well beyond low-Earth orbit for weeks and months at a time," says Bryan Austin, a former NASA shuttle flight director and representative of Lockheed Martin Corp., the company that built the capsule.
Researchers working on the project are planning to gather all the necessary data regarding Orion's key systems during the test flight.

Asteroid Mining to Make Aerospace Profitable as NASA Outsources Contracts
"We have 1,200 sensors, and a lot of those are loads, so they measure the impact loads when we land [and during] ascent. We'll get acoustic data inside and out, so we know how loud it is — those kinds of things. A lot of that is for the vehicle, but it's also to understand what the environment for the crew is going to be," explains Mark Geyer, Orion’s program manager, as quoted by Space.com.

The "Exploration Flight Test-1" will last about 4.5 hours. The spacecraft will be launched at 12:05 GMT on December 4 and its splashdown is expected to happen at about 16:29 GMT, the media outlet elaborated.

Although the Orion capsule will be unmanned during its first test flight, people still will be involved in one of the most risky aspect of the mission: they will have "to fish Orion out of the Pacific Ocean" after its splashdown. 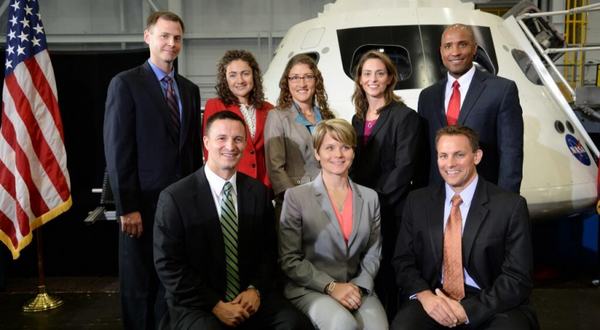 NASA Completes Mars-Bound Spaceship, Readies for Test Flight
"Nominally, the vehicle coming down should not pose any threats to the recovery forces, but it's a test flight, so there are systems that we are not 100 percent sure we know what position they're in once we're splashed down. We have high confidence that they'll be in great shape, but we've prepared ourselves in case there are some issues," emphasized Jeremy Graeber, recovery director for the test flight, as cited by the media source.

The first Orion piloted mission will be launched no sooner than 2021.