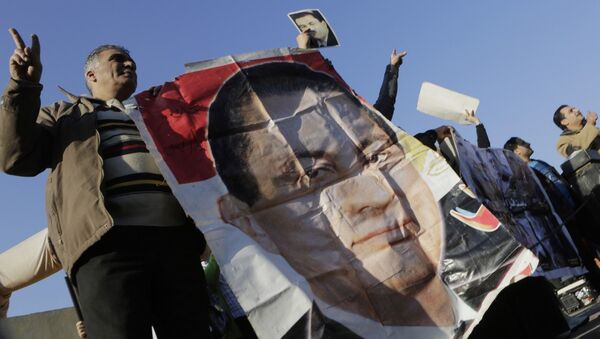 An Egypt court has thrown out murder charges against Egypt’s former president Mubarak, and found him not guilty of corruption.

Although the court ruled that Mubarak wasn’t guilty of any new corruption charges, he will remain in prison because he is serving a three-year sentence in a separate corruption case.

The new verdict was initially scheduled for September 27, but Mahmoud Kamel al-Rashidi, the chief judge, postponed it, saying he had not finished writing the reasoning after a retrial that saw thousands of case files presented.

The ex-president was initially found guilty and sentenced to life imprisonment for the deaths in 2012, but the conviction was later overturned on technical grounds.