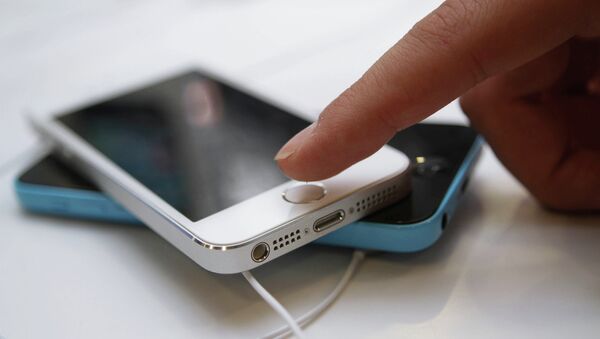 MOSCOW, November 24 (Sputnik) – The Russian Army does not forbid the use of iPhones among newcomers, a Defense Ministry spokesperson said Monday, denying earlier reports in the media.

“There are no restrictions on the use of mobile communications in the Russian Armed Forces, especially products of a particular manufacturer. The appearance of this information in one of the leading national publications could indicate a lack of technical expertise among its authors,” Major-General Igor Konashenkov told journalists.

Konashenkov stressed that current restrictions on the use of mobile communications specify the time and place of usage rather than the brands or phone models used. According to him, foreign-made modern smartphones are “almost identical” regardless of their operating systems.

Earlier on Monday Russian media cited a Defense Ministry hotline as saying that recruits are not allowed to use iPhones in service because Apple products are allegedly more susceptible to cyber espionage.