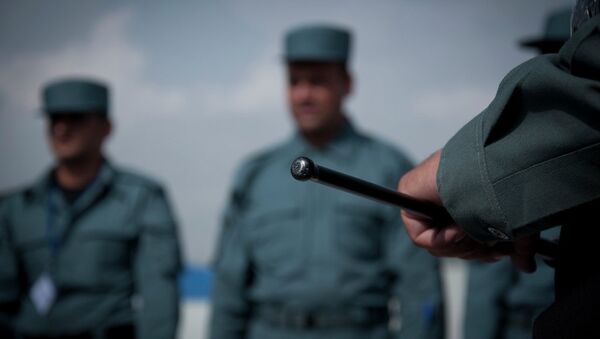 Officials say that the suicide bomber targeted a volleyball tournament attended by a large crowd in a province bordering Pakistan.

Mukhles Afghan, spokesman for the governor of Paktika province, on the Pakistani border, said at least 50 people more were wounded in the attack in Yahya Khel district, where residents had gathered to watch a tournament final. He said most of the casualties were civilians.

He said the attack happened late Sunday afternoon during an inter-district tournament attended by a large crowd in the Yahyakhail district. The suicide bomber was on foot in the crowd, reports Al —Jazeera.

The Taliban insurgency and other jihadist militants have unleashed waves of suicide attacks and assassinations in Afghanistan this year, as foreign forces continue to withdraw after 13 years of war.

About 12,000 international troops will remain in Afghanistan next year to train and support Afghanistan's security forces in their fight against terrorists, reports Reuters.