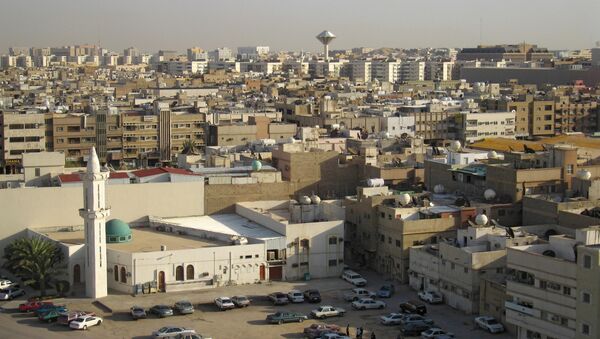 In October three lawyers were convicted in Saudi Arabia of criticizing the Justice Ministry in Twitter and sentenced to between five and eight years of imprisonment.

"These prosecutions show just how sensitive the Saudi authorities have become to the ability of ordinary citizens to voice opinions online that the government considers controversial or taboo," Sarah Leah Whitson, Middle East and North Africa director, said, as published on Human Rights Watch website. "Instead of pursuing their peaceful online critics, Saudi officials would be better employed in carrying out much-needed reforms," she added.

"Saudi authorities are intimidating, imprisoning, and silencing activists as part of their all-out assault on peaceful criticism, but they are seriously mistaken if they think they can indefinitely block Saudi citizens from using social and other media to push for positive reforms," Whitson emphasized.

The case against the three lawyers (Abdulrahman al-Subaihi, Bander al-Nogaithan, and Abdulrahman al-Rumaih) was based on their posts in Twitter critical of the country's Justice Ministry. However, according to the HRW review, none of the posts incited violence.

Lawyers are convicted under Article 6 of the anti-cybercrime law of 2007 that envisages up to five years of imprisonment and fine for "producing something that harms public order, religious values, public morals, the sanctity of private life, or authoring, sending, or storing it via an information network".

The lawyers have already paid fines and are currently waiting for the outcome of appeals.