Time to Get Real: Anti-Barbie Real-Life Doll Goes on Sale 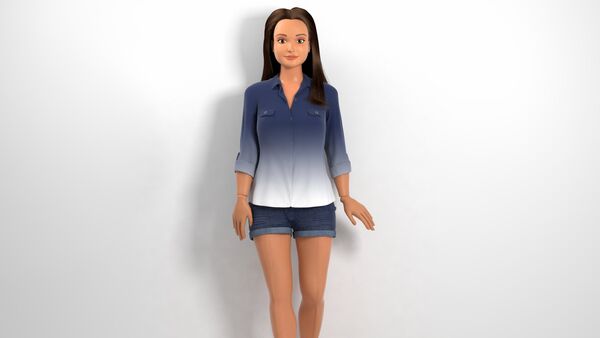 A graphic designer has introduced an “alternative” doll that venerates the imperfect; his Anti-Barbie, complete with moles, bruises, scars, cellulite and other individuality marks, will start shipping on Black Friday, November 28, 2014.

MOSCOW, November 22 (Sputnik) – A so-called anti-Barbie doll, Lammily, is now available for sale and is set to ship out on Black Friday, November 28, 2014, the traditional first day of the Christmas shopping season, says the official website of the new brand.

The idea behind the new doll is to demonstrate that “Average is Beautiful” and to create the image of a “normal” 19-year old woman of realistic proportions, complete with the possibility for adding a plaster cast, freckles, acne, scars, moles, temporary tattoos or a patch of cellulite.

These individuality marks are designed to create a sense of personality, expression and identity for the doll.

"There's nothing wrong with being a supermodel but I just had the impression that the wall of supermodels suggests that something is wrong with you if you don't look like one," says the creator of the doll, 26-year-old graphic designer Nickolay Lamm.

Nickolay Lamm kicked off the crowdfunding campaign on March 5, 2014 to create a doll with typical body proportions. “Time to get real” is the slogan of one of its promo videos.

The brand’s name was given by the creator. It is derived from his last name and the word family, which he chose in a nod to his family, he explains, since his entire family helped him with the project. He didn’t want it to sound like a common girl’s name.

The website says that the more than 13,621 backers of the project have pre-ordered over 19,000 dolls.

In the future, the Lammily line will include dolls of different ethnicities and different healthy body shapes. There might be some special edition dolls based on inspirational role models: sports stars, actors, and leaders. And, yes, the maker says he wants the Lammily line to include male dolls. 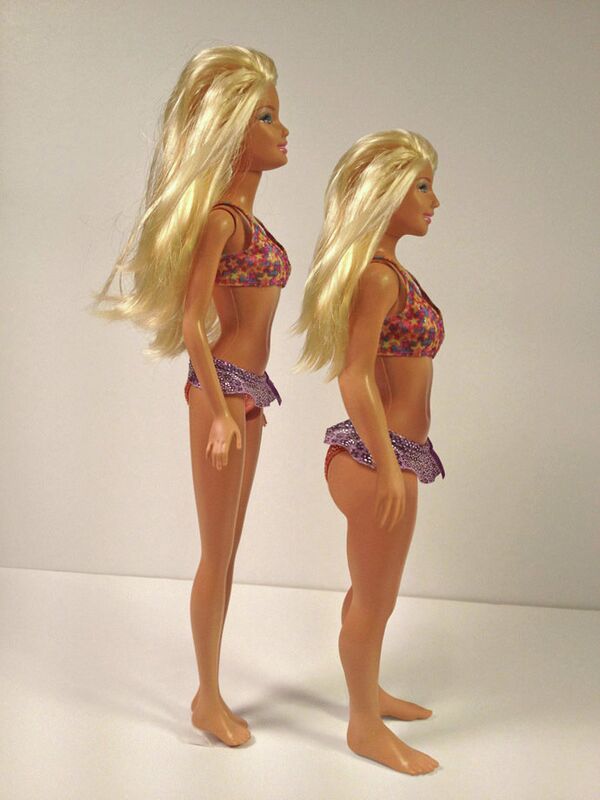 A so-called anti-Barbie doll, Lammily, is now available for sale and is set to ship out on Black Friday, November 28, 2014, the traditional first day of the Christmas shopping season, says the official website of the new brand.
© Photo from nickolaylamm.com
Newsfeed
0
Access to the chat has been blocked for violating the rules . You will be able to participate again through:∞. If you do not agree with the blocking, please use the feedback form
The discussion is closed. You can participate in the discussion within 24 hours after the publication of the article.
To participate in the discussion
log in or register
loader
Chats
Заголовок открываемого материала