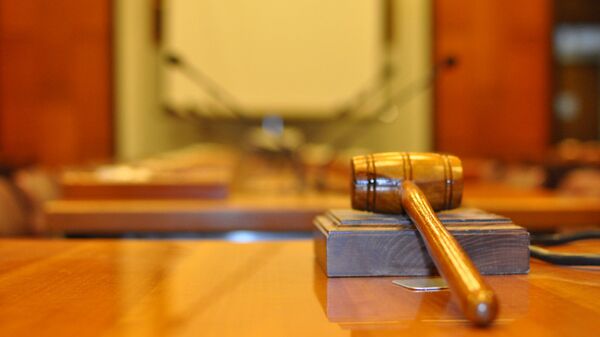 © Flickr / ssalonso
Subscribe
A Texas district judge has refused to postpone the scheduled execution of a mentally ill Texan man who has suffered from schizophrenia for over 30 years and is set to face lethal injection on December 3, despite pleas for Texan Governor Rick Perry to grant him clemency.

MOSCOW, November 20 (Sputnik) – Texas district judge Keith Williams has refused to give the attorneys of Scott Panetti, a Texan man who has had schizophrenia for three decades, more time to reevaluate his responsibility for the crime he is convicted of.

Panetti was found guilty of the murders of his wife’s parents in 1992 and sentenced to death in 1995. He was initially scheduled to be executed in 2004, but a federal judge stayed the order.

Last week a group including Mental Health America (an NGO), psychiatrists, former judges and prosecutors, as well as evangelical Christians signed a joint letter to Texas Governor Rick Perry, warning that Panetti's execution would "cross a moral line." The European Union also urged the governor to stay the execution.

"The execution of persons suffering from a mental disorder is contrary to widely accepted human rights norms and is in contradiction to the minimum standards of human rights set forth in several international human rights instruments," AFP quotes the group as writing in its letter.

"As Christians, we are called to protect the most vulnerable, and we count Mr. Panetti — a man who has suffered from severe mental illness for over 30 years — to be among them. If ever there was a clear case of an individual suffering from mental illness, this is it," the letter says.

"Mr. Panetti is a paranoid schizophrenic, which was apparent at his trial, where he represented himself with his life on the line. He wore a TV-Western cowboy costume and attempted to subpoena the Pope, John F. Kennedy, and Jesus Christ. The fact that his trial was carried out in such a fashion is a mockery of the criminal justice system."

A new motion of Panetti’s attorneys filed last week also says that their mentally ill defendant believes he's in a battle with Satan and Texas is trying to execute him for preaching the Gospel.

"As an obviously severely mentally ill man with schizophrenia, Mr. Panetti should never have been allowed to represent himself in his death penalty case," AFP quotes his attorney Kathryn Kase as saying. 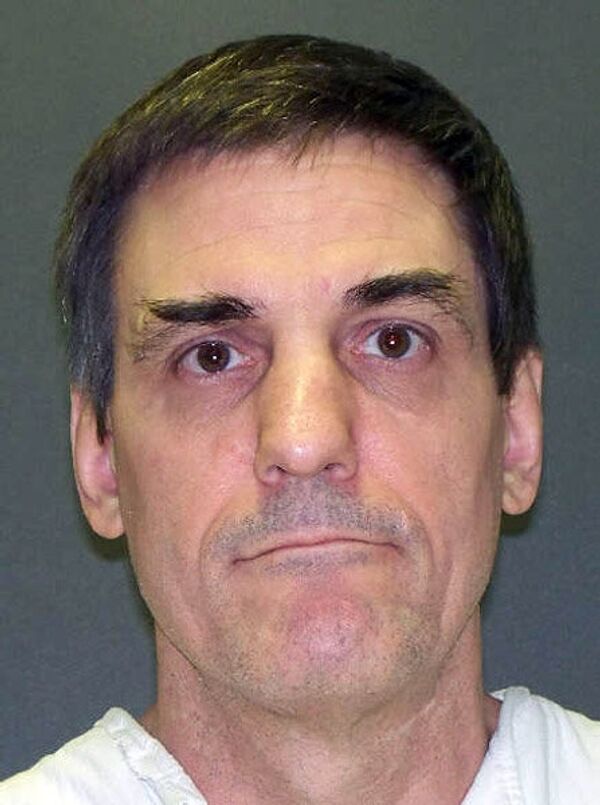 He "should not have been allowed to reject a plea deal that would have saved his life. Now, Mr. Panetti must not be executed without a competency hearing.”

"This is the last chance to prevent an injustice from turning into an immoral tragedy."

Mental health professionals have called for Panetti to be given life in prison, noting that the man has been diagnosed with paranoia, delusions, schizophrenia, depression, chronic undifferentiated schizophrenia with acute exacerbation, brain dysfunction, auditory hallucinations, post-traumatic stress disorder, and schizoaffective disorder.

The mentally ill man had reportedly been hospitalized 12 times due to psychotic behavior before he committed the murders. The attorneys added that the first time Panetti showed signs of a psychotic disorder was in 1978, over 14 years before the crime.