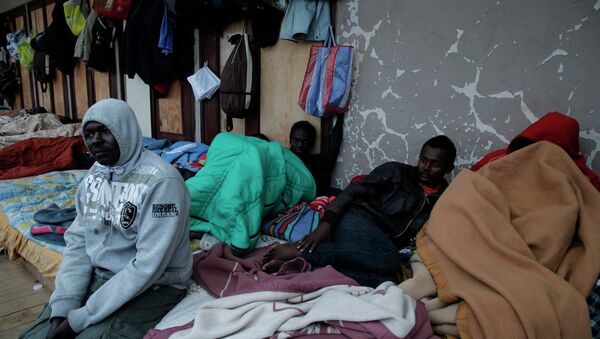 The bill, scheduled for review by the upper chamber of the UK parliament, does not address the issue of the tied visa rule prohibiting migrant domestic workers from changing employers, HRW stated in a press release.

In an effort to address migration in the country, the UK government came up with a number of changes to the immigration rules in April 2012. Among the amendments was a clause that abolished the right of domestic workers to change employers, leading to a pattern of serious abuse, according to HRW.

Cases documented by Human Rights Watch revealed that migrant domestic workers faced up to 18-hour workdays, physical cruelty, and were held indoors with passports kept by their employers.

Those who managed to escape their employers never reported abuse to police as they had “no papers to show,” HRW noted.

“The tied visa means that even those who do manage to escape abuse are unlikely to come forward, allowing abusive employers to act with impunity,” Leghtas said, adding that amendments to the bill could “give abused workers the confidence to go to the police”.

Three previous parliamentary reviews have already criticized the tied visas and urged the government to allow migrant domestic workers to change employers. Despite these recommendations, no changes to the laws have been made.