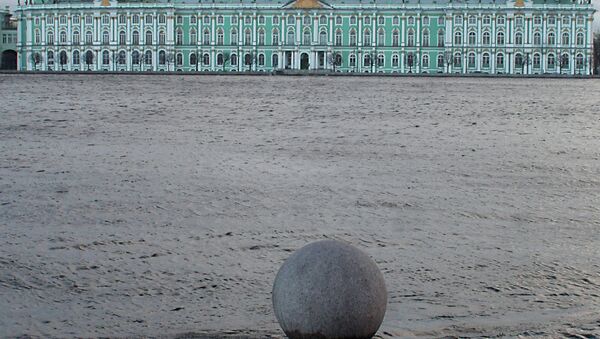 Ordzhonikidze, who is also Executive Secretary of the Commission of the Russian Federation for UNESCO, reminded that November 16 was the anniversary of the UNESCO foundation. He added that this year Russia and Belarus celebrated the 60th anniversary of UNESCO's membership and held a round table, an exhibition and a concert.

St. Petersburg International Cultural Forum is organized by the Russian government and St. Petersburg city authorities and will be held on December 7-9. The forum will be devoted to the discussion of problems and trends of the current cultural life.