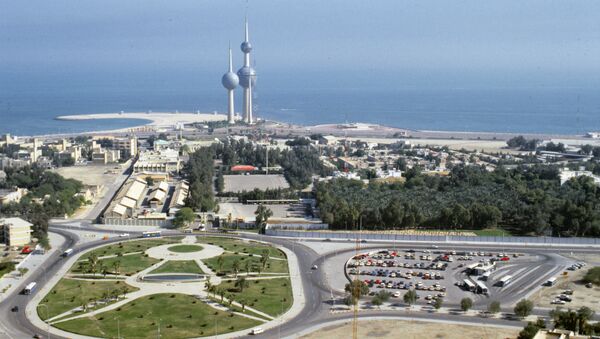 © Sputnik / A. Ignatov
/
Go to the photo bank
Subscribe
The Amnesty International has called Kuwait’s offer of investments to the Union of Comoros in return for citizenship for the stateless Bidun people a “shameless betrayal” of human rights obligations, urging the country to solve a long-term issue instead of bying another country's 'economic citizenship'.