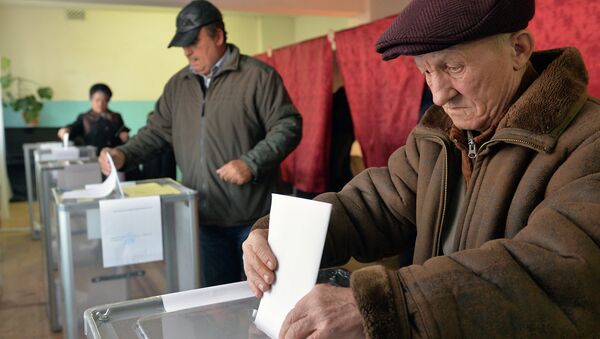 Alexander Mercouris
London-based lawyer
All materials
Since the only “talks” Ukraine’s leaders are prepared to consider are those they conduct with themselves, it is not difficult to see why.