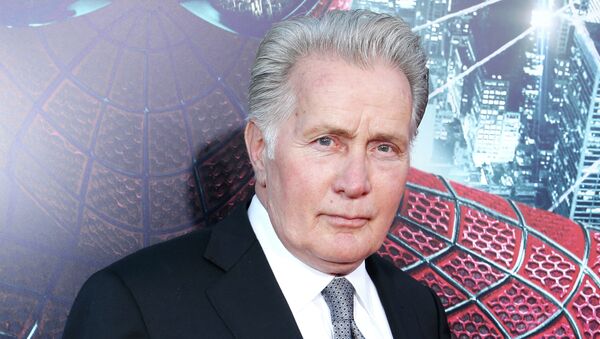 "Hollywood movie star Martin Sheen will join Amnesty International's battle to finally hold Union Carbide accountable for what is widely considered to be one of the world's worst industrial disasters as he launches his latest film in Los Angeles on Friday," the statement said.

The movie "Bhopal: A Prayer for Rain," whose first night is this Friday, tells about the over 500,000 people who were poisoned by toxic gas leaking from Union Carbide's pesticide plant in Bhopal, India on December 2, 1984.

"Those who survived have faced long-term health problems, but receive little medical help. For 30 years the survivors of Bhopal have campaigned for justice, for fair compensation, health care and for Union Carbide, now owned by Dow Chemicals, to be held to account," Sheen said in the statement.

The actor added there was evidence suggesting the companies responsible for the factory site took no proper measures to prevent the leak.

According to the statement, Union Carbide has been escaping criminal charges for three decades now, with the present owner Dow Chemicals constantly trying to wash its hands of the disaster and ongoing chemical contamination at the abandoned factory site.