Suborbital Spaceplane SpaceShipTwo Crashes During Test Flight in US 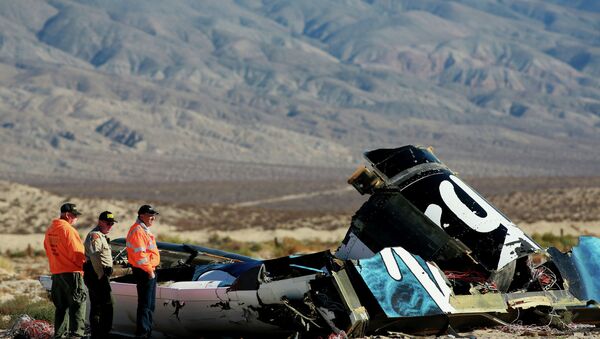 The suborbital spaceplane SpaceShipTwo crashed during a test flight in the United States after a serious anomaly.

“During the test, the vehicle suffered a serious anomaly, resulting in the loss of SpaceShipTwo,” the company said on its official account on Tweeter.

“Our first concern is the status of the pilots which is unknown at a time,” Virgin Galactic said.