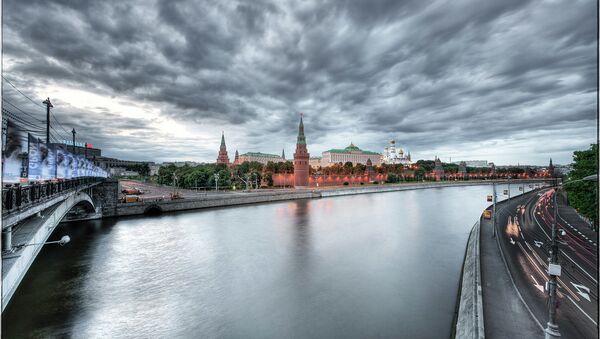 Dialogue between Kiev and representatives of the Donetsk and Luhansk regions would undoubtedly contribute to an overall stabilization of the situation, the Kremlin press service stated Friday.

MOSCOW, October 31 (RIA Novosti) — Russia is certain that a steady dialogue between Kiev and representatives of the Donetsk and Luhansk regions would help stabilize the situation in conflict-torn Ukraine, the Kremlin press service said in a statement Friday.

"The Russian side is calling for the establishment of a steady dialogue between Ukraine's central authorities and representatives of the Donetsk and Luhansk regions, which would undoubtedly contribute to an overall stabilization of the situation," the statement said.

An armed conflict escalated in the southeastern regions of Ukraine in April, when Ukrainian forces launched a military operation against Donbas independence supporters.

The conflicting sides agreed to a ceasefire on September 5 during a meeting of the trilateral Contact Group on Ukraine in Minsk. A memorandum specifying the implementation of the ceasefire was adopted at another Contact Group meeting on September 19. However, both sides have subsequently accused each other of violating the truce.