SpaceX Capsule Returns to Earth, Splashes Down into Pacific Ocean 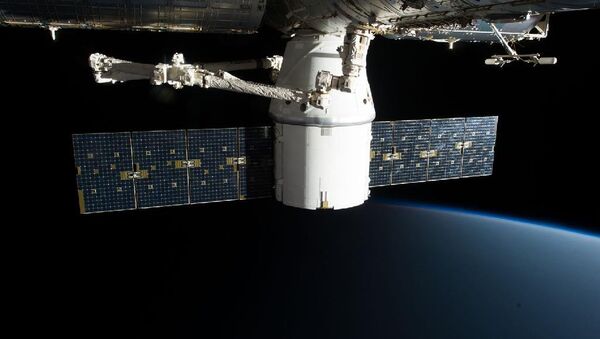 © NASA
Subscribe
The SpaceX Capsule, loaded with lab results and scientific samples from the International Space Station, has returned to Earth, splashing down into the Pacific Ocean.

Dragon is returning 3,276 pounds (roughly 1,486 kilograms) of NASA cargo and science samples from the ISS.

NASA says a boat has ferried the spacecraft to a port near Los Angeles, where the cargo of experiment results and other materials will be removed and returned to the space agency by late Monday for scientists to pick apart.

The Dragon also carried supplies for the station’s crew, as well as hardware and computer resources.

The California-based company SpaceX launched the Dragon from Cape Canaveral, Florida, on September 21.

The orbital's next launch is scheduled for Monday; it will take off from Wallops Island, Virginia.