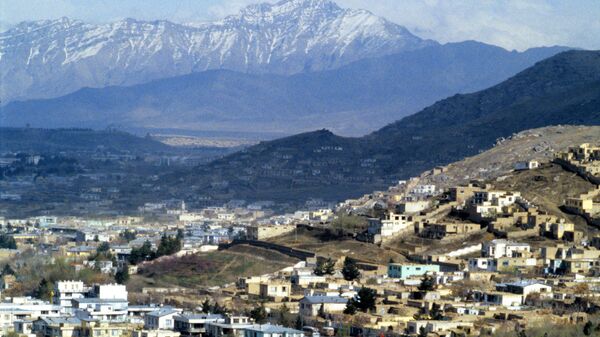 © Sputnik / Alexandr Graschenkov
/
Go to the photo bank
Subscribe
A judge in Kabul, Afghanistan sentenced a mullah to 20 years in prison on Saturday for the rape of a 10-year-old girl in the country's Kunduz province, AP reports.