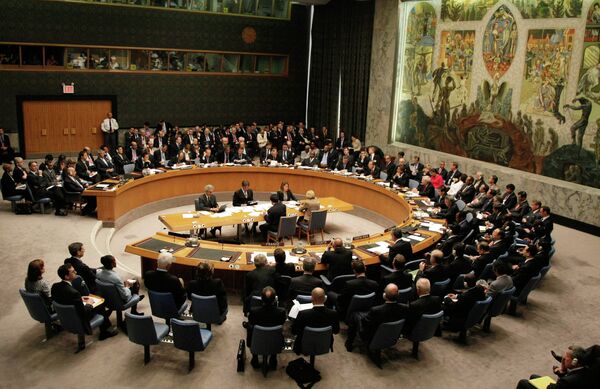 The Security Council's 15 members unanimously agreed to a press statement which "reiterated their determination to combat all forms of terrorism, in accordance with its responsibilities under the Charter of the United Nations."

Calling for justice, the Security Council's members "underlined the need to bring perpetrators, organizers, financiers and sponsors of this terrorist attack to justice, and urged all States, in accordance with their obligations under international law and relevant Security Council resolutions, to cooperate actively with all relevant governments in this regard."