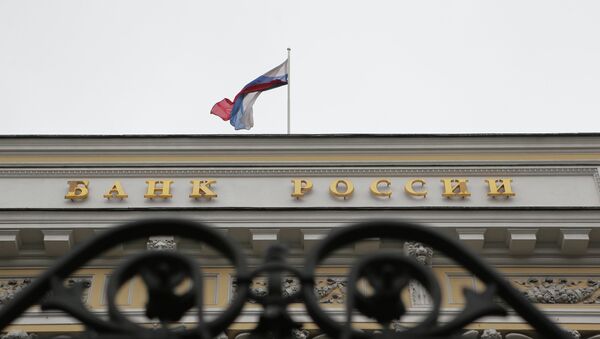 “Rosstat (Russian Statistics) measures each week and we just measured again and it shows that inflation will continue to grow. It’s already at 8.3 percent,” Kseniya Yudaeva said.

In late July, the Central Bank said that inflation risks were increasing because of geopolitical tensions and the effects they had on the ruble's exchange rate. An increase in these risks, according to the Central Bank, could lead to holding inflation expectations at an elevated level, creating the threat of inflation growing at the same pace in the next few years.

Over the past few months, the West has been trying to damage Russia's economy by implementing sanctions against the country over its alleged role in Ukrainian crisis. The sanctions mostly target Russia's largest banks, energy and defense companies, as well as some individuals. As a result, Russia's economy showed a minor slowdown.