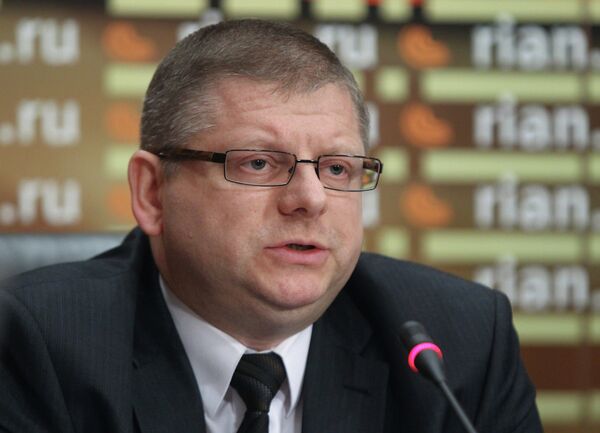 "Due to the high status of both de Margerie and the airport which is used by senior officials, the investigation ... was assigned to a member of Russia's Investigative Committee, Mikhail Gurevich," the newspaper said.

On Tuesday, the Interstate Aviation Committee, an air disaster investigation authority in Russia and other ex-Soviet states, announced that it had set up a special commission to investigate the crash. The experts from the French authority responsible for safety probes into civil aviation incidents (BEA) arrived in Moscow to assist the investigation.

A business jet departing for Paris crashed late Monday night at Vnukovo-3 Airport after hitting a snowplow during takeoff. None of the four people on board – de Margerie and three crew members – survived.

Russia's Investigative Committee is considering two main possibilities as to the cause of the crash – a traffic control mistake and the actions of the snowplow driver. Investigators are also checking if the plane could have crashed due to bad weather conditions or a mistake by the pilot.