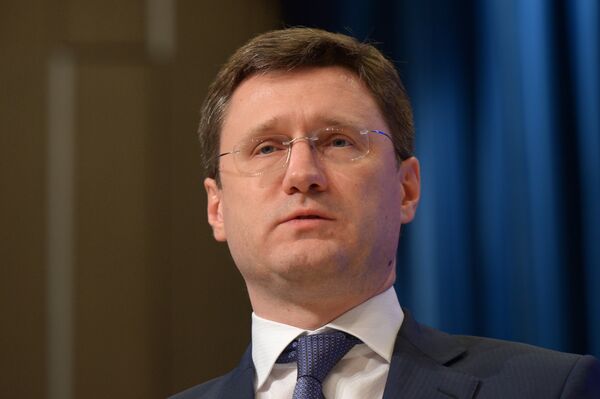 “We hope that the European Commission, the European Union, the EU countries will also pay attention and shoulder part of the necessary assistance. Since the consultations were launched in May, we have not noticed any significant financial assistance to the Ukrainian side so that it could pay for the already delivered gas,” the minister said following the trilateral gas talks between Russia, Ukraine and the European Union.